The Specifics Of Software Creation 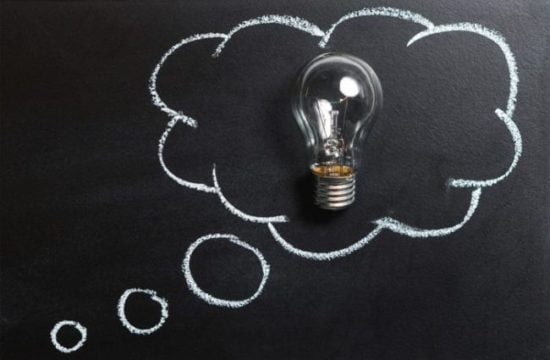 So you’ve had a brilliant idea for a new piece of software you’d like to launch. ‘Well done’ is the first thing to say, at least you’ve thought of something to help your business and ideas are often quite difficult to come up with. Especially the brilliant ones.

Now, this great idea might feel like enough to go to a software company (like us), and say you want them to build the software (or app, or whatever you want) based on your idea. This is where it gets a little trickier – as sometimes an idea isn’t enough to work on.

There are a few specifics to think of before you go to a software company and ask them to make your idea a reality. We’ve come up with a list of some of the most important things.

What does it do?

Well, admittedly you already know some of this. But it’s important to be a little more specific when discussing a new piece of software. What exactly do you want it to do? It’d be like saying you want a game app – but not what the game is.

Being a little more specific can help when it comes to making your idea a reality – sure, the software company will understand the difficult specifications and coding you might be confused by, but they need something to start with before they get to that.

Let’s look at it in terms of a comparison. Someone’s just walked into a fast-food place, or a burger restaurant and asked for a ‘burger’. While that is technically right, it’s not specific enough to help anyone understand what they actually want.

There are so many option. Chicken or beef burger? Sesame seed bun or brioche? Cheese or no cheese? Maybe bacon? Gherkins or no gherkins? Two burgers or one? Maybe you’re being fancy and want pulled pork? Relish, tomato sauce, burger sauce, mayonnaise or no sauce at all? What about a little bit of lettuce and tomato too?

Anyway, the point of this comparison is that there’s so many options, no-one could know exactly what you wanted. Which is the same with software. Without a clear idea what you want, there’s virtually no way a company can understand your vision the same way you do.

It’s okay to not specify everything – if you’re not so certain about a couple of small things, that’s fine. It’s just that you need to know some details about what you want to do with your brilliant idea.

How do you want it to look?

This one’s a little like the previous point, but worth mentioning in its own right. Knowing what you want the software or app to do is great, but another important point is having an idea of how you want it to look when people are using it. What’s the design of the product like?

You’ve probably got a specific vision of what you want – or at least, you know some things you don’t want. It’s vital you tell the company designing your product these, so that it cuts down on changes which need to be made to the initial draft as your designs are more likely to be realised.

How much money have you got to spend?

Or how much would you like to spend? Software and app design isn’t always cheap, so it’s important not to expect to have a massive app with plenty of pages and features built for next to nothing. Be realistic with how much you expect to have to spend, and don’t assume you’ll get this brilliant software which will revolutionise your business built for a tiny sum.

How much time will it take?

This one’s similar to the previous point – and it’s linked. If you want a larger piece of software or app building, one of the reasons it’ll cost money is because of the time it takes to build it.

It’s important to not expect software to be built within a week – if it’s going to do multiple things, then it’s going to take a while to build. There’s no escaping that.

This one doesn’t apply much if you’re having some software built to help your business run – but it’s vital if you’re having an app created. It’s one thing getting the app live and available to buy, but it’s another thing entirely getting people to actually download it. Once they have, you need to get them to keep it too.

When thinking of a marketing strategy, you need to plan this in advance of the app being available. Create some hype around the product you’re releasing. Think of how you’ll create loyalty within the app so people don’t just download it, open it once and delete it again. These are the kinds of things which can’t be left until the last minute – they need careful thought.

The marketing strategy needs to consider the release time of the app, and how you’ll keep interest even after it’s been released a few weeks – as initial hype is good, but a lasting strategy which keeps people downloading is even better.

If you’re struggling with planning all this, maybe using a marketing company might be what you need to help download numbers. Just make sure they’ve got long enough before the launch to market the product properly.

Alternatively, you could consider paid advertising on platforms like Google. We won’t go into much detail here, but it is an option if you want people to download your app. 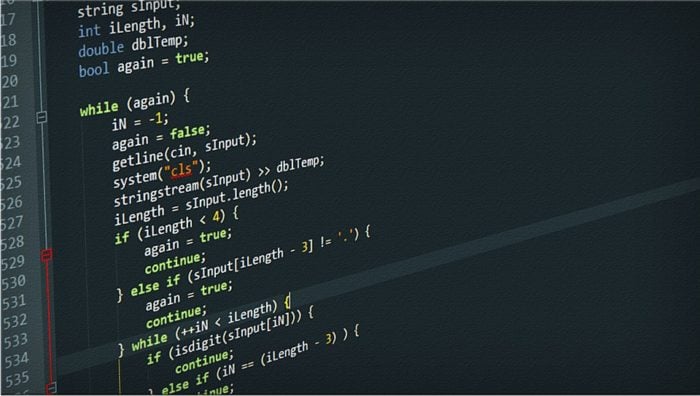 There are a lot of things to think about when you want a new piece of software or app designing. You can’t expect a software company to understand what exactly it is you want without being specific beforehand. Likewise, there are a few other things to consider when planning the build and the promotion of the product.

Finally, when it comes to software there are plenty of options. If you don’t want to spend large amounts of money or time on a product, make it a little smaller. Just to start with. After that, you could add things at a later date.

In today’s increasingly-online society, there are plenty of opportunities when it comes to software and apps. Chances are, if you have the right strategy, your brilliant idea could become just as good – if not even better – than you first imagined.

Have you got a specific idea for a piece of software or an app?

Teknet Software can help with that – see our Services page for more details about the services we offer! If you’d like to make an enquiry, fill out the form on our Contact page, email us at hello@teknet.io or phone 0800 488 0400.

Alternatively, if it’s marketing your new app (or other product) you need help with, then Teknet Marketing’s range of services could be just what you need! Check out their Services page, email hello@teknetmarketing.co.uk, or phone 0800 488 0400 for more information.

How Laravel Development Can Help Your Business

3 Benefits Of Software As A Service

Software Solutions – Not Just For Customers

Is There An App For That? 5 Benefits Of A Business App