It’s nearly time for the start of another year. Which is why we’re writing this post about what 2019 could mean for software. These aren’t certainties, but they are our thoughts on what could happen in 2019 for technology. Here’s three things that could be important over the next 12 months.

This post we wrote back in July was about this topic – and about how voice technology is becoming more popular. Going on into 2019, this could continue, with devices like Amazon Echo and Google Home becoming more a part of everyday life. As this is a quite new technology at the moment, there are still a lot of people who could start to use them, or maybe buy more smart speakers for their homes. These speakers could also start to understand more and have added features as they are developed throughout the year.

This might sound like the previous point – but whereas that was about voice technology, this means software as a whole. We expect that the use of software will continue to rise – there are a lot of benefits to software in a business like increased efficiency. This can include things like Business Management Software and Cloud Software, amongst others. There are a few types of software which can help businesses in this way, along with others which can help the customer experience to become easier too.

Well, it’s always being developed, and the code is always being improved. So software itself that is available could become more sophisticated. This might mean it has more capabilities, or maybe that it can be used for a wider variety of tasks. There might be some new features added to existing software. Alternatively, this might mean that new software is just created with more features in mind.

Even if there isn’t a change to existing code, like HTML, CSS or any language, software could become more complex. However, there might be an update to the capabilities of the code itself, or even a new coding language might become popular with developers. Either of these could lead to an increase in what software can do, or how it runs overall. This may encourage the development of software to make it more complex over the next year.

We aren’t sure if any of these will happen or not. At the moment, it’s a little difficult to be sure what might happen in the world of software over the next year. However, it seems likely that there will be a continued rise in the popularity of voice technology and the use of software, purely because they can save time and make life easier. As for the development side of things, there are always new coding languages becoming popular, so there might be a couple of new ones making their first appearances to a lot of people next year. A new common coding language among developers could lead to new software being created using it.

There are also a lot of other things which might happen as well. At the moment it’s a little difficult to predict the likelihood of anything, but in the world of ever-changing technology and software, development could change over the course of the next year in great ways. There might be more software solutions around to help businesses with taking bookings or registrations online. Maybe there’s going to be a better way to complete some other business task that you’ve been wanting for ages.

There’s a lot of possibilities when it comes to software. The point is that because it can do so much, there’s always new software which can be developed. This means that there are still things which can be done and improved with it – which is one of the things that we expect to see continue into 2019. 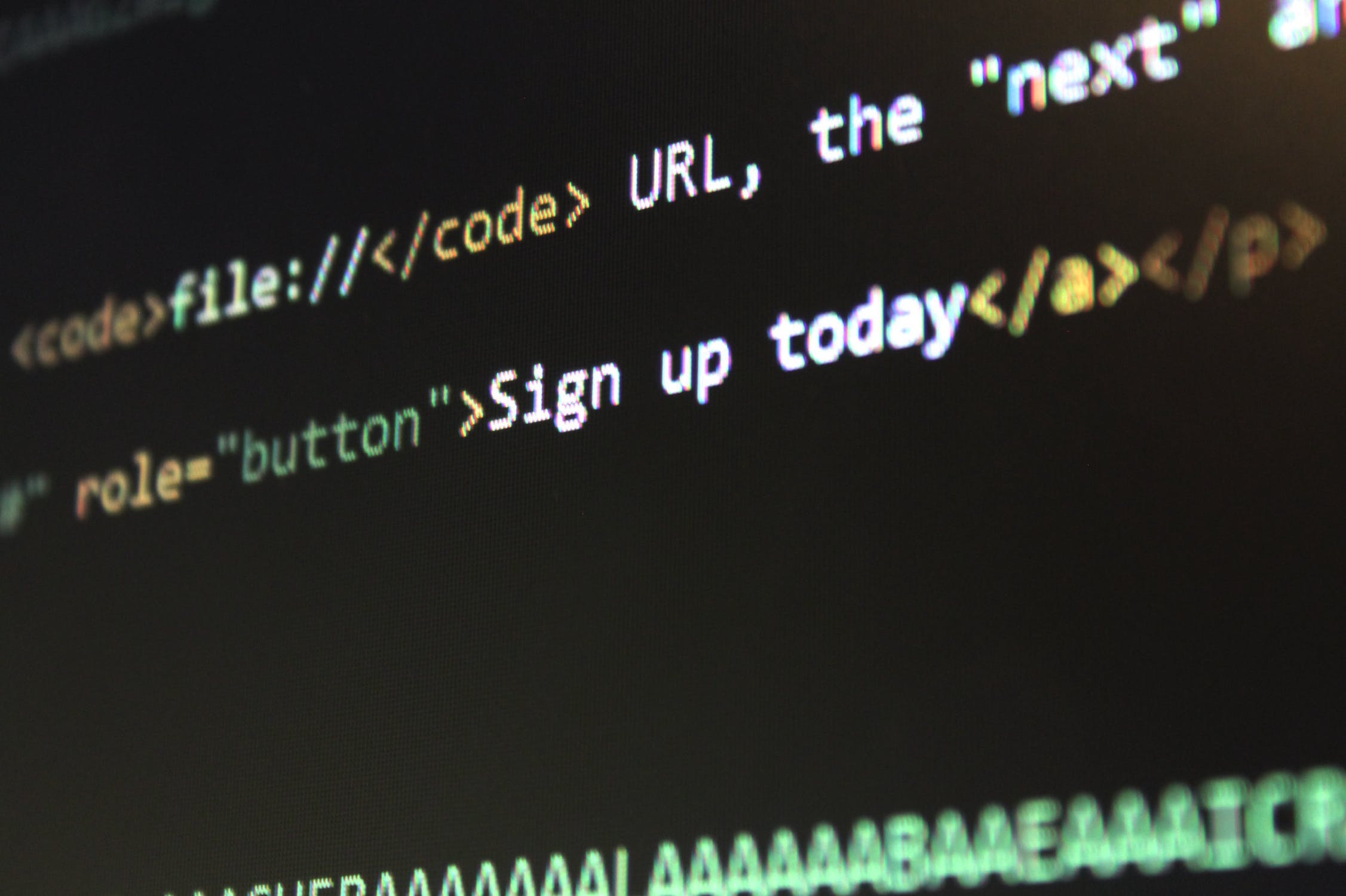 Would you like a bespoke piece of software for your business?

Teknet Software has a variety of services to help with this – for details, check out our Services page! If you’d like to know more about the work we’ve done in the past, have a look at our Portfolio! If you want a ready-made piece of software, Teknet Digital have a few – check out their Portfolio for details! To make an enquiry, fill out the form on our Contact page, email hello@teknet.io or phone 0800 488 0400!

The Specifics Of Software Creation

Voice Technology – And What It Means For The Future