Voice Technology - And What It Means For The Future 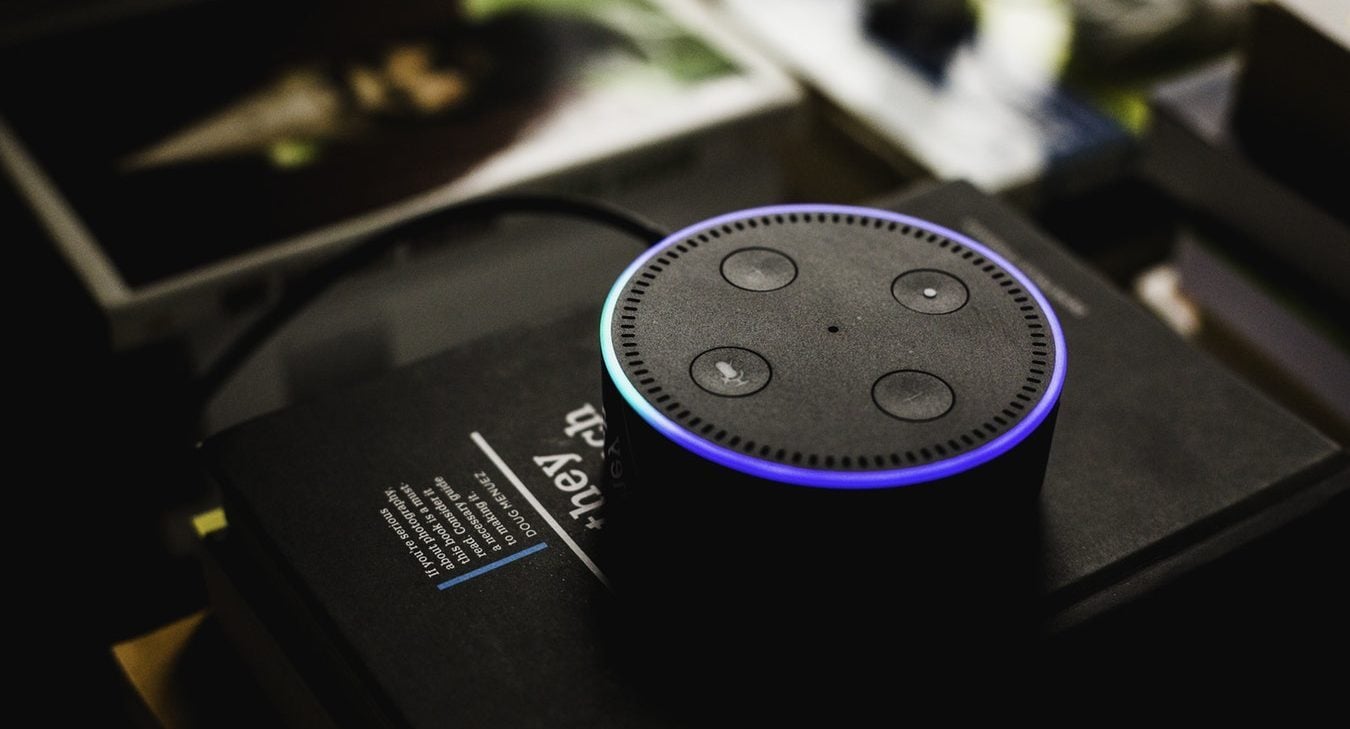 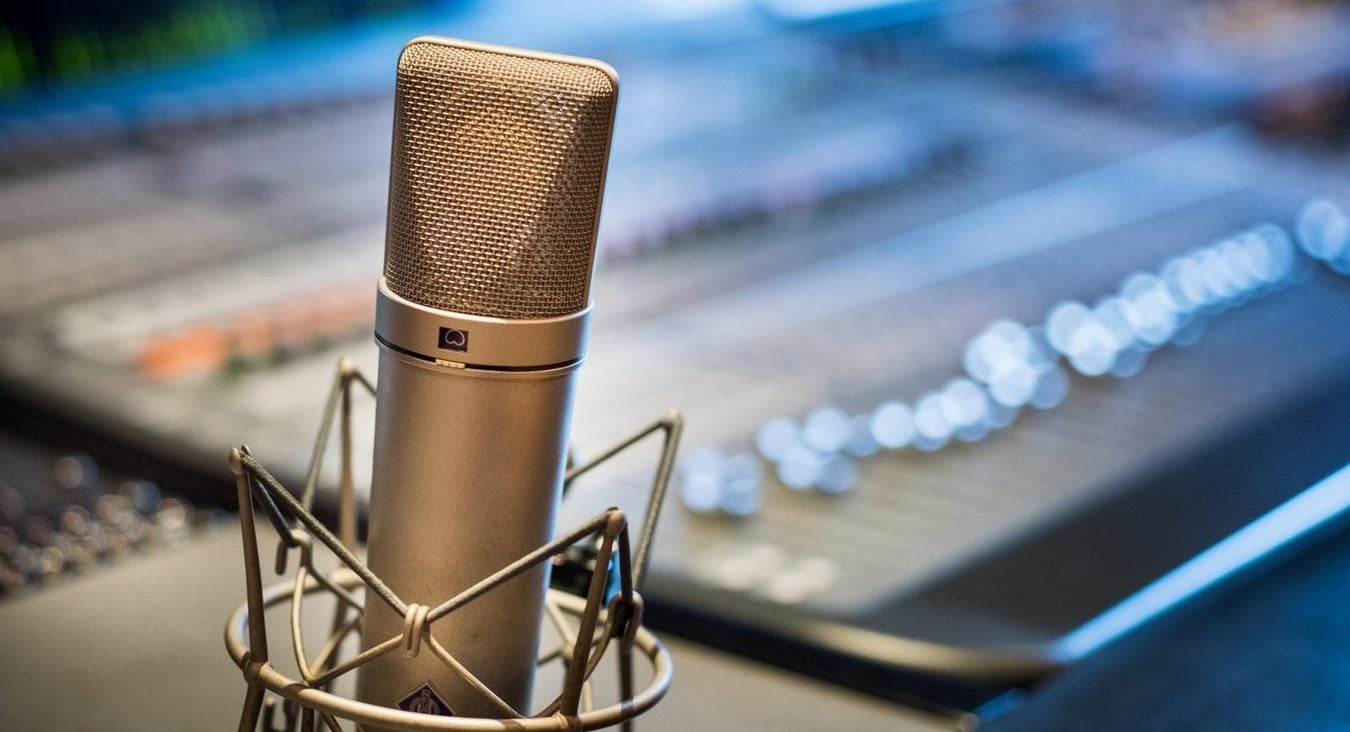 Voice technology has improved vastly over recent years – it was only in 2011 that Apple first rolled out Siri. Since then voice has moved on from a quirky phone upgrade that didn’t always understand to gadgets solely based around the technology such as the Amazon Echo or Google Home. It’s definitely growing, but how popular is voice becoming? Is this going to continue in the future?

To put its value into perspective, here’s some statistics about the software.

In 2017, CNBC predicted that the Amazon Echo could generate $10 billion of revenue for the company by 2020. This is from both the devices themselves and sales of products through voice.

Tech Republic write that smart speakers could be the biggest consumer technology in 2018.

According to Digit, US growth of smart speakers was up 128% in 2017 from the previous year.

Tech Crunch have written about how smaller companies are developing voice and taking advantage of the fact people might be more trusting of a smaller company with their data. The article also speaks of how voice is forecast to become more useful in business.

Forbes suggests that the rise of voice search will affect websites and marketing as people use this rather than a screen.

There are also plenty more statistics about voice and its expected growth. It definitely seems to be one of the growing trends of the moment – with a focus being on its convenience. Because voice search is so much easier than reaching for a phone and physically typing things, products such as smart speakers are growing in popularity. Gadgets such as phones and televisions are also utilising voice to make searching more convenient across devices.

It seems that there are two main types of voice technology at the moment – those that are an extra on another product, and those built around voice. The former would include technologies such as Siri or a television integration, and benefits consumers using another technology. These might keep things much the same but improve other gadgets with a voice feature.

It’s more the second category where the majority of things will probably change. These include things such as smart speakers, which are a different matter altogether. It’s this category which is made up of the items that might revolutionise the voice technology market. In most cases – not including products like Amazon’s Echo Show, for example – these replace a screen entirely.

Already, some large companies are starting to use voice – through extras like Alexa Skills (essentially apps which expand what the speakers can do) – to utilise the resource of smart speakers. Given that mobile and desktop are both so completely different from these speakers and include a lot of features – such as social media – not possible on voice, it’s unlikely any technology could be replaced. However, voice could still change things – and given how much CNBC think Amazon could make from shopping on Echo’s, maybe it’s ecommerce which could alter more than anything. Or possibly it’s a wider idea of browsing the web or what people search for which will change. 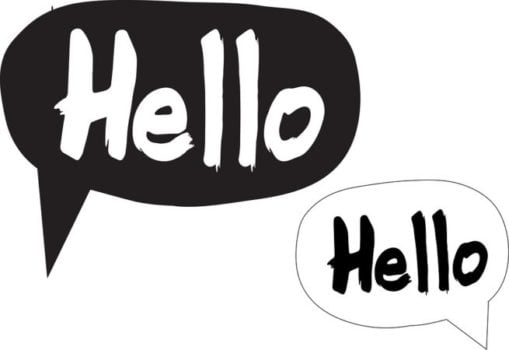 Overall, voice technology is becoming more of a phenomenon as time passes. Although still new, the technology is already changing the way people search, listen to music and other things. Currently, smart speakers can do a variety of other small tasks, but this could increase over time. Given how popular it currently is, and the extent at which new technologies like smart speakers are growing, it stands to reason that voice technology is definitely something which will become important to consider in the future. To assume they’ll have more uses one day soon isn’t too unlikely either.

There’s no way of knowing exactly what impact voice technology will have – but all the figures seem to suggest this will only grow as time passes.

Would you like a software solution or business management software to make your business as up to date as possible?

Teknet Software offers a variety of services to help. For more information, see our Services page! For queries, fill out the form on our Contact page, email hello@teknet.io or phone 0800 488 0400.