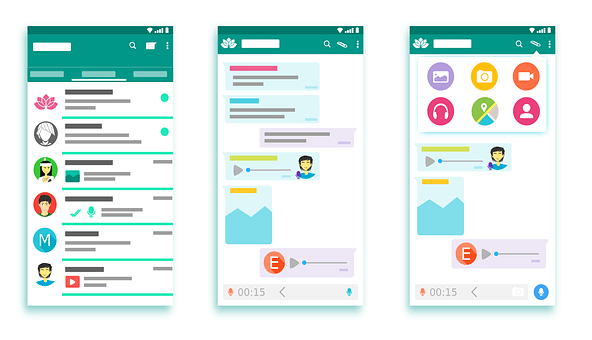 The popularity of mobile apps has transformed the mobile market since the introduction of apps in 2008. With web developers turning into app developers, technology has changed dramatically in these years. Businesses and entrepreneurs have experienced colossal success and growth as a result of the technological trend.

The Market
The market includes billions of smartphone users who use mobile applications every single day. And the industry is growing exponentially. The App Stores of Apple, Android and Google Play lead the app store market as the biggest and most enterprising in terms of technology. Therefore the mobile app market stands as a very attractive proposition for business owners and entrepreneurs.

Facts and Figures
Here’s an overview in figures of the app market:

The speed of innovative app technology and the low barriers to entry make the app market incredibly attractive. 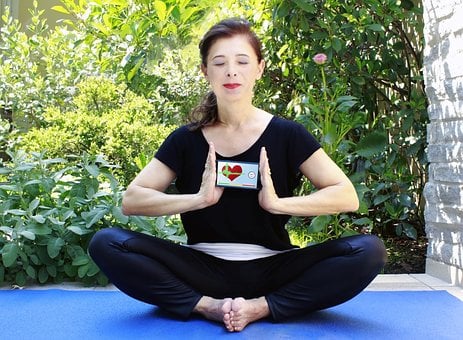 Is There An App For That? 5 Benefits Of A Business App

Be On Top With Mobile App Analytics